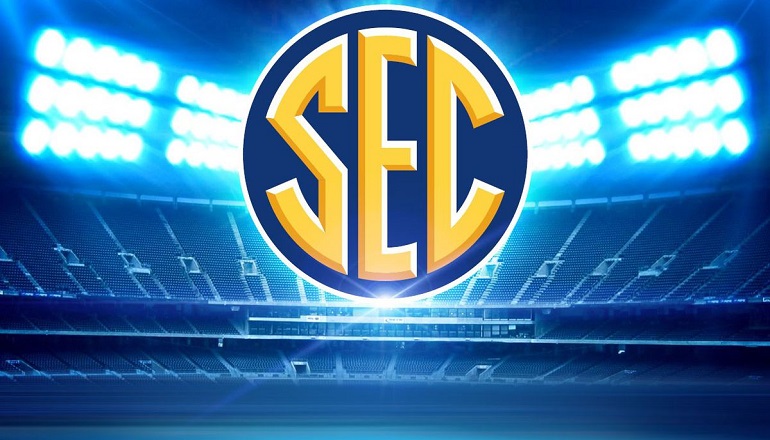 The University of Kentucky has been picked to win the 2023 Southeastern Conference men’s basketball championship, in voting by SEC and national media members.  Kentucky forward Oscar Tshiebwe, the national player of the year from last season, was named SEC Men’s Basketball Player of the Year.  He is joined on the All-SEC first-team by Nick Smith Jr. of Arkansas, Florida’s Colin Castleton, Kentucky’s Sahvir Wheeler, and Tennessee’s Santiago Vescovi.

Conference play begins on December 28th, with the SEC Tournament from March 8th through the 12th at Bridgestone Arena in Nashville, Tennessee.

Arkansas was picked second behind Kentucky in the conference race, followed by Tennessee, Auburn, and Alabama.  Missouri was picked to finish 11th, ahead of only Vanderbilt, Georgia, and South Carolina.

While Missouri was picked to finish in the bottom half of the conference, there are encouraging early signs for the Tiger program with first-year head coach Dennis Gates.  Gates is one of six first-year coaches in the SEC, joining Florida’s Todd Golden, LSU’s Matt McMahon, Mississippi State’s Chris Jans, and South Carolina’s Lamont Paris, and Georgia’s Mike White, who made the stunning move to make the in-conference move from Florida to Georgia in the offseason.

Texas A&M’s Buzz Williams is very high on Missouri’s Gates, calling him “an absolute star”.  Adding that Gates will “do great at Missouri.”

On the women’s side, South Carolina was picked as the 2023 Southeastern Conference champion.  The Gamecocks have won six of the past nine SEC championships, including a run of four straight from 2013-2014 through 2017-2018.  South Carolina, in the order of finish, is followed by Tennessee, LSU, Arkansas, Ole Miss, and Florida.

Robin Pingeton’s Missouri Tigers are in the 12th position.  The Tigers have an exhibition contest on Wednesday, October 26th against in-state foe Northwest Missouri State, with tipoff at 7 o’clock from Mizzou Arena in Columbia.